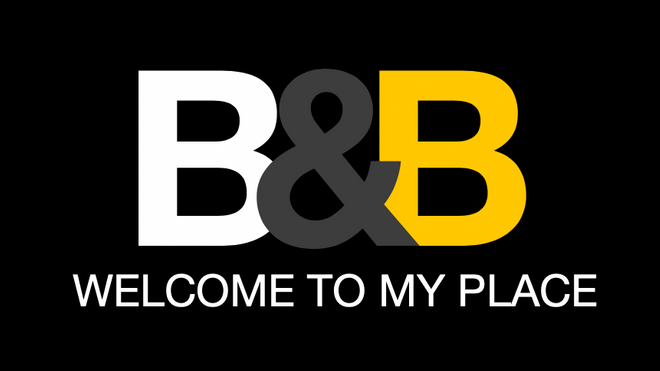 THE PERFECT PLACE FOR VISITING THE CITY

The "Residence du Pole" is located close to the bothanical garden in the heart of Brussels to arrive in the ancient center of the city you can simply take a walk or if you prefer the Bus or the underground.

In this page you can find just a few ideas, there is a lot more to discover!

The Grand-Place is a UNESCO World Heritage site. Construction on it began in the 15th century; first of all, some market halls, trade guild houses, and a town hall to establish the authority of this trading centre. Bombarded for 3 days by the French army in 1695, it was almost completely destroyed but, like a phoenix, it went on to rise from the ashes in less than 5 years. That’s why four styles stand alongside each other or sometimes even overlap; it’s a wonderful hotch-potch of Gothic, opulent baroque, neoclassical and neogothic. 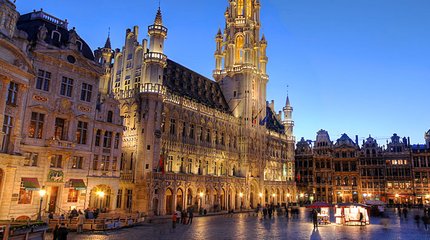 The Magritte Museum opened its doors on the 2nd of June 2009 in a 2500 m² building belonging to the Royal Museums of Fine Arts of Belgium. The multidisciplinary collection is the largest one in the world and assembles over 200 pieces: oil paintings on canvas, gouaches, sketches, sculptures and painted objects as well as advertising posters, music scores, old photographs and films made by Magritte himself. In its domain, the Magritte Museum is the world's most important study center on the artist.

SO MANY THINGS TO SEE AND TO DO IN BRUSSELS...

In the following end of the page you can have others places to see.... if you click on the pictures you will go directly to Visit brussels where you can have more infos about.